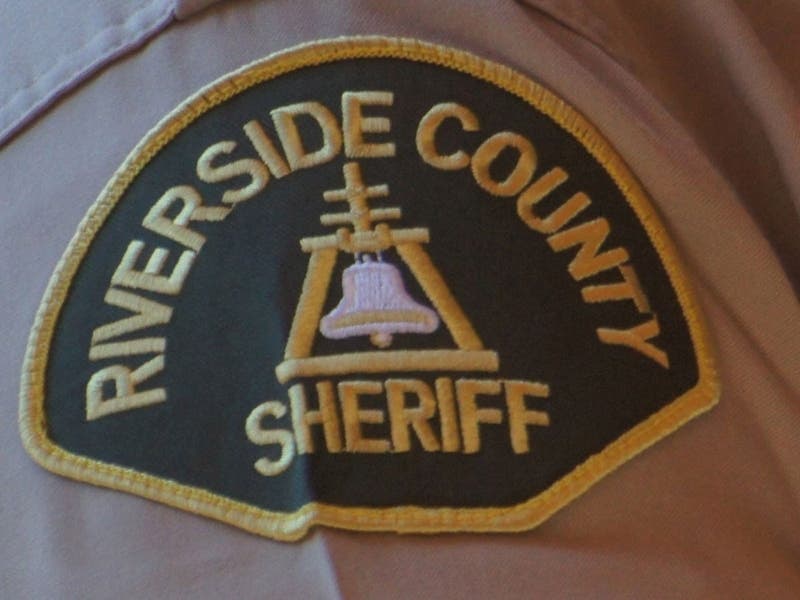 RIVERSIDE COUNTY, CA — The identities of seven people shot to death earlier this month east of Temecula have been released by the Riverside County Sheriff’s Department.

The shootings at a residence in the 45000 block of state Route 371 in Aguanga were reported on Labor Day. According to the sheriff’s department, the property was the site of a large-scale illegal marijuana growing operation.

At the time of the killings, the dead were identified as Laotian nationals by Sheriff Chad Bianco. Their names, gender and ages were provided Monday:

During a Sept. 8 news briefing, Bianco said the killings were likely linked to organized crime, but as of Monday no arrests or a possible motive were announced.

Deputies first responded to the grisly scene at 12:33 a.m. Sept. 7 after receiving a 911 report of an assault with a deadly weapon at the residence. Deputies found six people dead and a woman suffering from multiple gunshot wounds who later died at a hospital, Bianco said.

All the bodies were discovered near one dwelling on the property. Approximately 20 people were living at the site in various buildings, and all were involved in the marijuana operation, according to Bianco.

There were no minors on the property.

Over 1,000 pounds of processed marijuana was found at the site, along with several hundred marijuana plants, and a butane honey-oil laboratory. In total, the cannabis products had a street value of $1 million to $5 million, according to the sheriff.

In addition to the sheriff’s department, federal law enforcement is also involved in the investigation, according to the sheriff.

During the Sept. 8 news briefing, Bianco said investigators were still trying to confirm who owned the property. Several vehicles found at the site were registered out of state, he said.

“It was an obvious illegal marijuana processing center,” Bianco continued. “Not a small operation, but a major organized crime type operation.”

The Anza Valley east of Temecula and south of Hemet has been the focus of sheriff’s raids to take down illegal outdoor marijuana grows.

“Marijuana is not a victimless crime,” Bianco said. “Can you imagine if this had happened in a populated city where children were next door?”

During the news briefing, Bianco said so far in 2020 there have been eight incidents resulting in homicides at indoor and outdoor cannabis cultivation sites within the sheriff’s jurisdiction.

“That’s why we are enforcing warrants at these illegal marijuana grows,” Bianco said. “We are not going to slow down.”

Bianco said there did not appear to be a “threat to the general public” in connection with the killings.