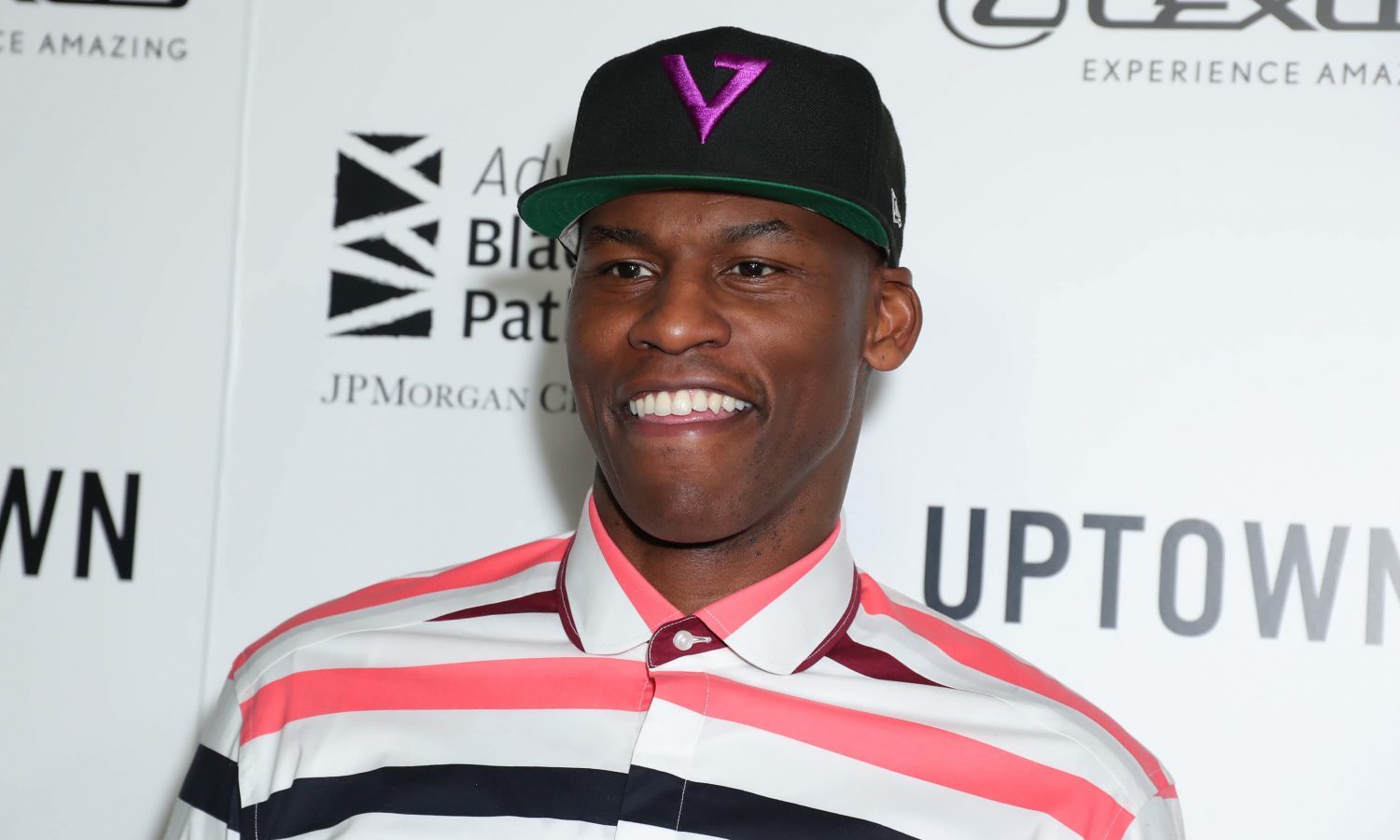 The Viola founder has championed the industry in more ways than one. For Harrington, the nation’s leading Black-owned MSO chief and cannabis licensee holder, raising awareness on social equity and minority representation in the cannabis space is just as important as producing high-quality products.

And mass incarceration of Black and Brown communities for non-violent drug crimes is “one major issue” that continues to “plague” the industry, he told Benzinga.

Social justice and equality is a core component of the Viola mission, as evidenced by the launching of programs like Viola Cares, which advocates for folks disproportionately affected by the war on drugs, and a startup incubator focused on creating 10,000 cannabis jobs.

Harrington took some time to discuss what’s next for pot pros post-Election Day, and the “one major issue” professionals and regulators need to address.

BZ: I recall your appearance on a Benzinga Cannabis Hour episode where you said “California is an example of what not to do.” How do New Jersey and Arizona, for example, avoid those same pitfalls?

A.H.: With the current state of cannabis legislative and regulatory initiatives being so sporadic across the United States, one of the major barriers to entry that Black and other minorities face within the industry, is proper access to capital and overall support that will set individuals and small businesses up for success. Without these typical financing channels, there is an uneven starting line for folks trying to start a business, and disproportionately, minorities bear more of a burden.

Ideally, there needs to be more financial resources and access to capital folded into social equity programs. The complicated bureaucracy has deterred a lot of Californians from obtaining licenses, and this issue has been further compounded by the pandemic, with the formation of the Department of Cannabis Control now on hold. Folks, especially of low-income, put so much at stake just for the chance at obtaining a license and prolonging this approval process really ostracizes the working class who can’t afford to simply “wait it out.” Both New Jersey and Arizona would benefit from a fully staffed, and streamlined regulatory system from the start.

What are the implications of new cannabis legalization: decriminalization, war on drugs reparations, etc.?

With more legalization unfolding in the country, there still remains the one major issue that has been plaguing minority communities over the decades: the mass incarceration of Black and Brown communities for non-violent drug crimes. It’s a necessary conversation to have when we talk about the decriminalization of marijuana because so much of the plant’s history in our country is rooted in its disproportionate criminalization and over-policing.

RELATED: Why Social Equity Matters For Cannabis, And What States Are Doing About It

I’ve seen it in my childhood and it is still happening today. I think the new legislation passed needs to address and challenge this hard truth that’s destroying our communities and families. For me, legalization is a great step but to truly move forward means folding expungement into supporting policy and assuring war on drugs reparations is factored into who these fundraising mechanisms prioritize.

What are the necessary steps to drive cannabis’ expansion into an equitable landscape?

There’s a whole universe of steps to get us to an equitable cannabis landscape. What I continue to fall on are the pillars that are a constant for the Viola family: Education, Incubation, Employment, Community Outreach. All these factors are the basic elements to achieve equity. In my experience within the industry, the leading barriers minorities face in entering the cannabis space is basic access to capital, lack of knowledge and lack of influence in a regulatory environment. When we provide resources to address the root of these obstacles, not only do we give disenfranchised communities the tools to be successful in the space, but open up the floodgates to generational wealth.

Were you surprised by the way the five states voted on Election Night?

I wasn’t surprised. These wins in the cannabis space were to be expected. We’ve seen the success of the business grow over time, but this year has really reinforced how important the marijuana industry is. When we are categorizing cannabis dispensaries as an essential business, and seeing companies in this sector being one of the few that weathers the pandemic well, these are key indicators that really spell out how necessary and viable this industry truly is.

This article originally appeared on Benzinga and has been reposted with permission.