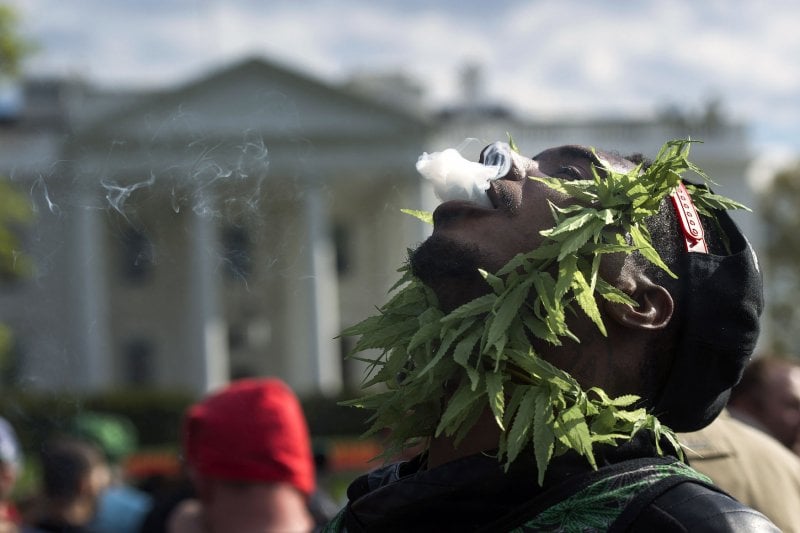 If Mitch is still Senate Majority Leader, the chances are close to zero. Because for some insane reason, our system is set up to allow one senator to essentially have presidential veto power by refusing to allow things to be seen in the Senate. And Mitch McConnell is an out-of-touch dinosaur who still thinks that Reefer Madness is scientific truth.

I wish the system REQUIRED the Senate to vote on any and every bill the house sends up. Instead, Mitch gets to say “well, I know that this will pass so I’m just not going to let them vote on it.” He is cannabis‘ enemy #1.