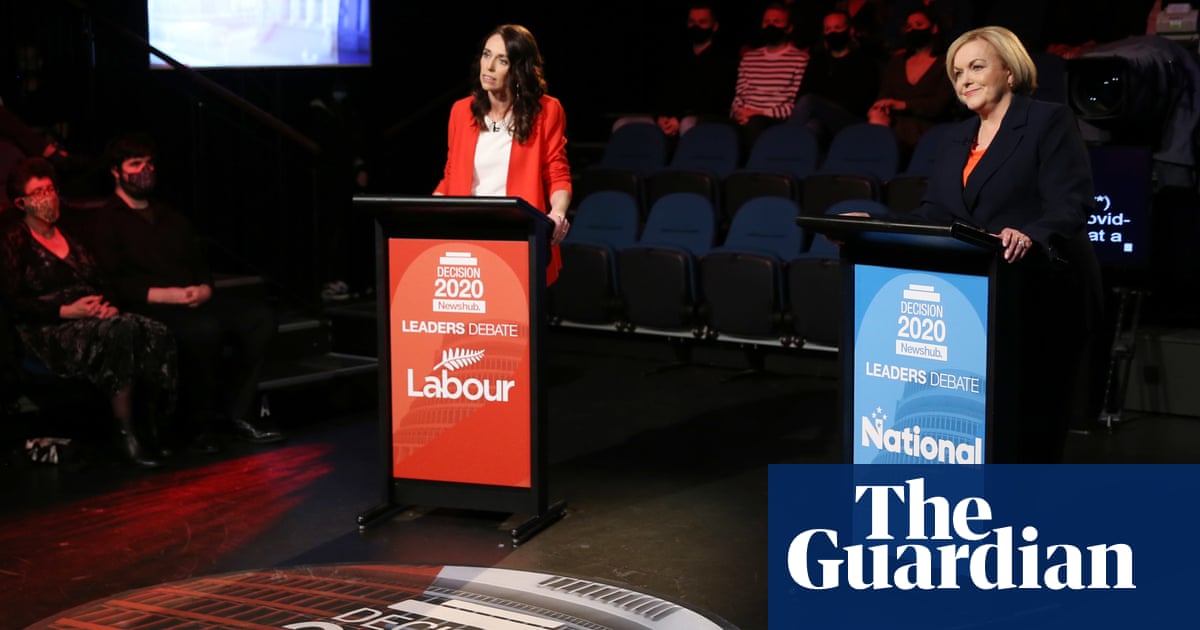 New Zealand’s prime minister, Jacinda Ardern, has admitted to using cannabis ‘a long time ago’, in a heated televised debate with the opposition leader, Judith Collins.

Speaking during the 90-minute debate on Newshub, the Labour leader and incumbent PM chose not to disclose how she would vote in the forthcoming cannabis referendum, drawing ire from her opponent, the National party leader