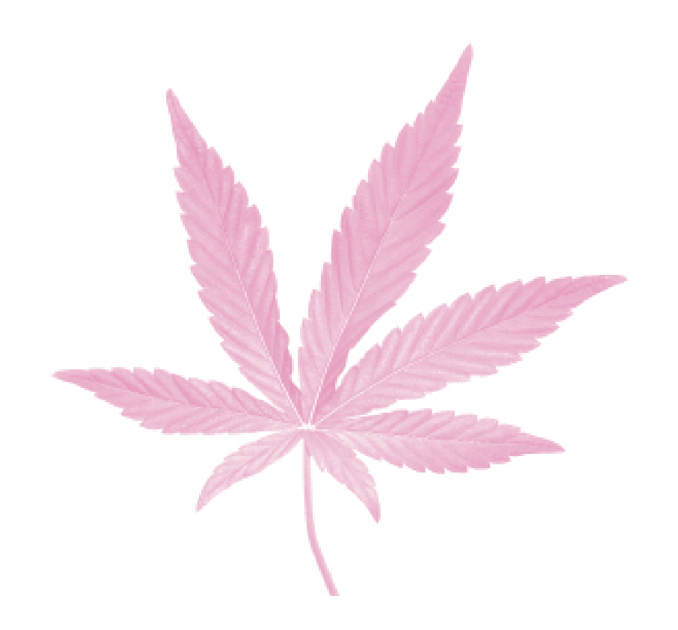 NEW PORT RICHEY — Women undergoing treatment for breast cancer can experience dozens of side effects, some of them quite nasty. Doctors routinely alleviate these side effects with painkillers and other narcotics, which sometimes have serious, even dangerous, side effects of their own.

As an internal medicine specialist, Dr. Tanmay Patel is familiar with these established protocols. But recent events have given him a new tool to help post-operative breast cancer patients: Marijuana.

The two most-studied compounds in marijuana are THC, which causes marijuana’s “high,” and CBD, which doesn’t cause a high. Those compounds help his patients better deal with the pain and suffering caused by surgery, Patel says. How much better? “One hundred percent much better” than opioid drugs, he said.

Pharmaceutical prescriptions are meant to be taken daily, at certain times of the day. Medical marijuana can be taken as necessary by the patient, who can vary the strength until she finds a dose that is most effective. While opioids can have dangerous and even fatal side effects, Patel notes that no one has ever died from overdosing on marijuana.

More than 2,000 physicians in Florida are now certified to prescribe medical marijuana, according to fldispensaries.com. As the medical specialty has grown, state officials have relaxed their grip on forms of the herb that are acceptable for treatment. Originally only tinctures and sprays were allowed, Patel said. Inhalation and gummi candies have since been added, and recently edibles were approved. A few weeks ago, the plant’s flowers got the okay.

Medical marijuana can be used early in a patient’s treatment, Patel said —after diagnosis and during chemotherapy, and then postoperatively to control pain and nausea. Some take it to sleep, or to deal with anxiety. Over time, some patients heal enough they stop using it, Patel added.

Cautions are attached to the use of medical marijuana. Because marijuana use is still illegal under federal law, research on the side effects of marijuana is very limited, notes Dr. Virginia F. Borges, a professor at the University of Colorado Cancer Center who specializes in treating young women diagnosed with breast cancer. “It’s rare that a person living with metastatic breast cancer would have only one side effect to manage,” she says in an article posted on breastcancer.org. “So, by adding in medical marijuana, it often allows me to cut back on the number of drugs I prescribe.”

Patel recommends that patients expecting to start chemo or have breast surgery start early in the process to be certified for a medical marijuana card, which takes about 10 to 15 business days. His office, like that of other medical marijuana physicians in the state, can help with the application. The card must be renewed every seven months.

Patients can feel anxious and nervous as they anticipate their surgeries; medical marijuana can help diminish those concerns and the pain, loss of appetite, anxiety and other conditions that often accompany a breast cancer diagnosis and treatment. But before they begin taking medical marijuana, Patel tells his patients to “start slow, go slow, so that way they know what’s going on, and how to react and we can draw them through the whole process.”