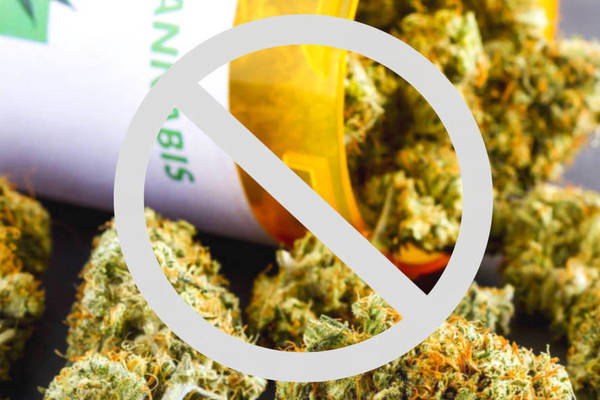 SUMMIT, NJ – The City of Summit Common Council, at its upcoming November 16 meeting, will introduce an ordinance that will ban the sale, growth and distribution of recreational marijuana in the Hilltop City. The proposed action comes less than two weeks after New Jersey voters have effectively — with election results yet to be certified — approved Question 1, a ballot measure which legalized those cannabis-related activities in the state.

According to the agenda packet publicly released by the City of Summit:

Our newsletter delivers the local news that you can trust.

You have successfully signed up for the TAPinto Summit Newsletter.

Ordinance Summary: The purpose of this ordinance is to amend Chapter XXXV, Development Regulations Ordinance, Article VII, “Definitions,” subsection 35-7.2, to add the definition of “Medical Marijuana Dispensary” and Article IX, “General Provisions,” Subsection 35-9.2, “Prohibited Uses,” to prohibit the sale, growth and distribution of recreational marijuana within the City of Summit.”

The agenda goes on to state that. “Common Council has determined that the Development Regulations Ordinance shall be amended to prohibit the sale, growth and distribution of recreational marijuana in the interest of public safety and in furtherance of the City’s ongoing efforts to create a drug- free environment for the community.”

Prior to the release of the agenda, Summit Mayor Nora Radest stated, via email, that, “The passing of Question One is a positive step for our state as a whole. Decriminalizing marijuana is an important step in necessary criminal justice reform.” When asked whether the tax revenue — or ratables — that the business(es) would generate would factor into Council’s decision whether to allow the sales of recreational marijuana in Summit, the Mayor replied, “It does not factor into it. It is a community policy decision for Common Council.”

Also in an email, Summit Common Council Member David Naidu, Chair of the Administrative Policies committee, stated, “In my mind, the issue of decriminalization of marijuana possession versus sale and distribution are two different things. Given the disproportionate impact of marijuana convictions on minority communities, one can support decriminalization. The sale and distribution in our community is a different issue and one that my Common Council colleagues and I will address at our upcoming meetings.”